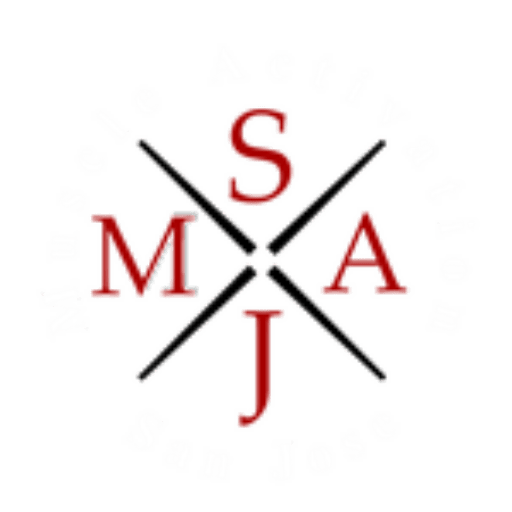 Who is Pain Specialist: Scott Lamb

Personal trainers have flooded the industry as people become more aware of personal health and physical fitness. As personal trainers all have very different tactics of training and exercise, most stick to the basics. Weight gains and weight loss. Scott Lamb comes from a unique background and education mixed with personal experience in competition that makes him a leading professional in the industry and highly recognized.

As a young adult working his way through college, Scott started out at Illinois State University playing football. He was a Division IAA Football Player at Illinois State University with a passion for fitness and physique. His team had an exceptional season where they won the conference championship in 1999 and finished 2nd in the nation. Scott Lamb graduated at ISU in 2002 with a degree in Kinesiology which laid the foundation for his current career in pain management.

So what is a strength and conditioning coach? It focuses on improving athletic performance, which typically means improving the athletes’ speed, strength, and power. Depending on the sport of course. Conditioning coaches develop systematic training programs developed for the team and individuals to improve their overall performance.

Scott wanted to further his career in fitness and coaching with more than just athletes who already were fit for personal training in San Jose. In 2004 Scott opened Scott Lamb Fitness to the South Bay Area and has been booming ever since. He’s coached many happy clients reaching their goals in weight gains, bodybuilding and strength training. Being inspired by improving his client’s bodies and helping to reach their goals promoted Scott to excel into competitions himself.

Competing in a bodybuilding competition is not easy. Especially on your body. At age 23, Scott started experiencing back and hip pain. For years, he sought help from a physical therapist, massage therapist, chiropractors, even applied the stretching and strengthening techniques he was taught years ago in college. Nothing helped with his chronic pain. That’s when Scott went to Google and found Muscle Activation Technique. MAT taught personal trainers how to use isometrics to correct muscular imbalances. Focusing on very specific muscles that are weak and causing other muscles to fail at doing their job.

A World Without Chronic Pain

After many hours of research, Scott decided to injure the training not only for himself but include this quality skill for his clients as a MAT Specialist. In 2015, he became a Certified MAT Specialist and already helped many clients become pain-free with treatment from MAT. Take a look at the client’s reviews! Scott has developed his skills to more than just a Personal Training but a Pain Specialist and is the youngest in experience to begin learning the RX Program of MAT. RX Program is a higher level of Muscle Activation Technique that is only offered by invitation. Scott resides in San Jose with his family and expanding his skills to clients throughout the Bay Area.